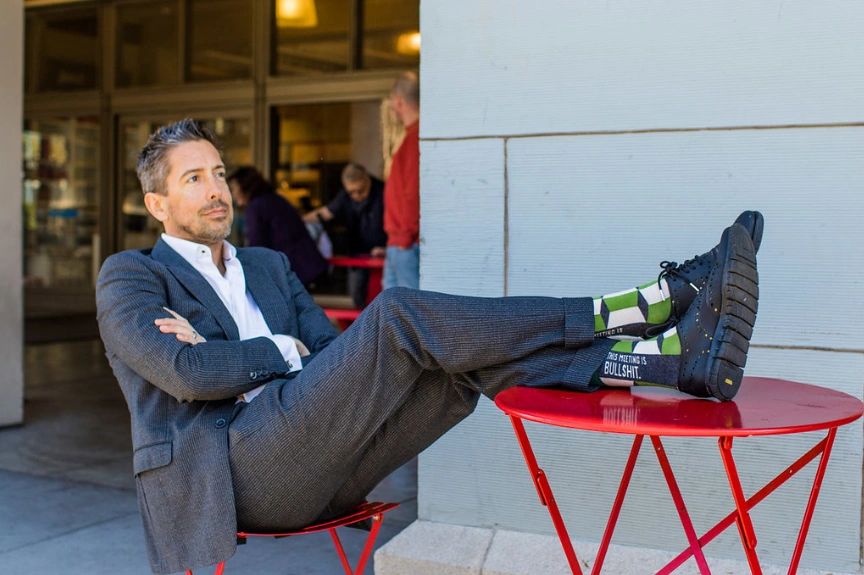 Find out more about me here

Read my blog, shop my store for anti-aging & wellness products to keep you in top health & physical condition, book a consultation with me for advice on your business ideas, book me for an inspirational virtual or in-person speaking engagement.

July 2020 - Covid19 safety & support. My tips for making yourself virtually immune to viruses include:

Troy Helming is a modern-day industrialist.   He’s an innovator, an elite athlete, and a clean energy executive. As a creator, he’s founded companies that have generated more than $10 Billion of economic impact to date and invented 2 technologies that have led to over 40 clean energy patent claims.

Troy He’s a former runway model, former gymnast & national champion (1990) and 2-time All American male cheerleader, and an American Ninja Warrior. Troy was invited to compete on the hit NBC show in Seasons 10 & 12, was ranked #8 in the world in the Over-40 category in 2018, and then began winning competitions in the “Masters” division. He now competes – not in the Master’s Division – but as a Pro alongside 19-39 year old adult males and regularly places in the top 10% of most competitions, occasionally making the podium (top 3).  Troy’s been the founder & CEO of two impactful clean energy companies: TradeWind Energy, which he founded in 1998 & sold in 2004 (>$8 Billion of wind projects were built by the company he founded since then, and was the #1 Wind Developer in the USA in 2017) and then Pristine Sun: >350 solar projects built so far totaling $500 Million in market value (including projects sold to other companies such as Renesola (NYSE: SOL) & Enerparc) and many high profile projects including the largest floating solar project award in North America & the largest community solar projects in both Vermont and Wisconsin.  He’s the author of the 2005 book The Clean Power Revolution, co-inventor of FloatoRack (an innovative floating solar system with multiple patents pending) and inventor of the Red Gopher (a world-changing technology in stealth mode also with patents pending).  Troy been driving an electric car since 2012, alternative cars since 2004 (biodiesel & CNG) as an early adopter, was the 1st customer of the world’s fastest production motorcycle, the all-electric Lightning LS-218.  Troy is a yogi, rock climber, and family man: he’s married to Alysia Helming, author of the best-selling young adult novel Protogenesis and creator of a TV series in development & co-writer of a movie script in development. They have one son and live in the San Francisco Bay area.

I get excited about people & companies that can help accelerate the Clean Power Revolution (Kindle version; Print version). Since I "wrote the book" on the topic back in 2004, I've been pleased to see steady progress.

But it's not happening fast enough, so I like to spend my time with people & organizations that focus on taking immediate & massive action to transform the economy to advanced energy & the infrastructure to support it.

We're in the midst of the largest shift of wealth the world has ever seen - away from fossil fuel companies towards clean energy & Infrastructure 2.0 that supports clean, lower-cost, sustainable energy, transportation & communication.

To do this, I will surround myself with people & organizations that share my vision for the world. And I will put my passion, creativity & energy into advancing these goals to make the world a better place for my son and our younger generations.

I endorse the following brands: